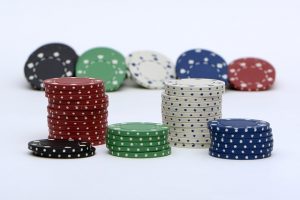 Whether you’re playing at poker at home or in a casino, there is basic poker etiquette that any player should know and follow.